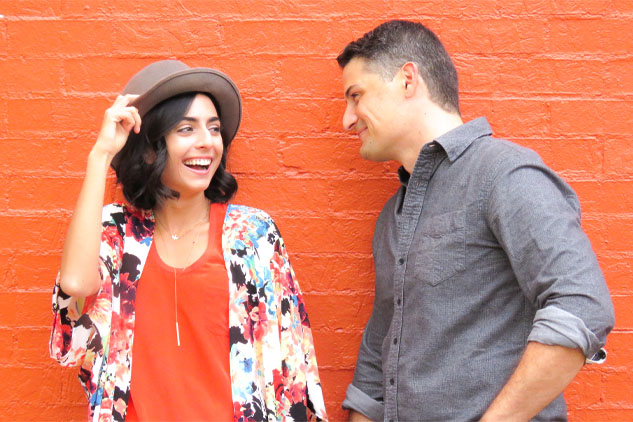 They work with successful people who have secretly struggled with their productivity. They founded The Lifehack Method, where their team has helped over 50,000 professionals “get it together” and create more freedom in their lives. Their coaching combines personal accountability with daily practice to get you taking action, not just watching videos.

Demir has personally coached executives from Facebook, Google, Uber, PepsiCo, and Lexar. And his clients have added millions in revenue and saved thousands of hours after implementing his coaching.

Before starting Lifehack Method, Demir & Carey worked in the CPG, government, technology and finance industries. Their work has been featured in Forbes, Wall Street Journal, Washington Post, and many other media outlets.

Fun fact: They live a nomadic lifestyle and are based out of Medellin, Colombia.

A few places we’ve
been featured 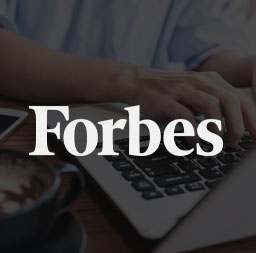 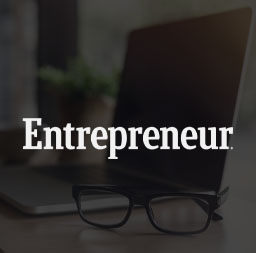 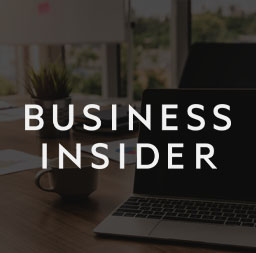 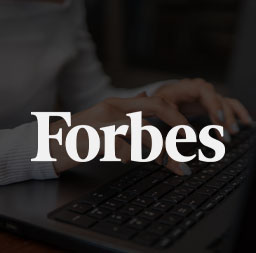 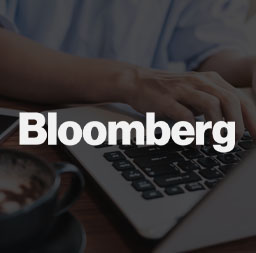 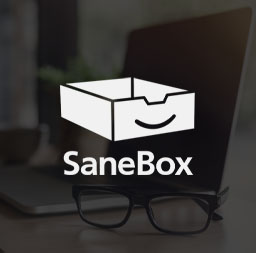 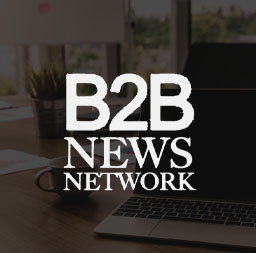 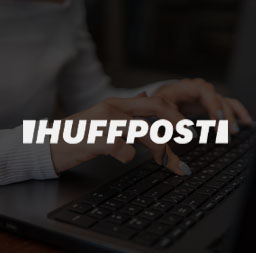 (click the logo to listen to the
corresponding podcast) 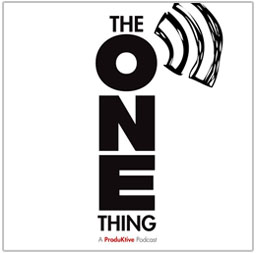 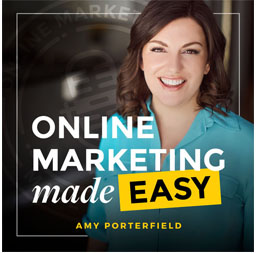 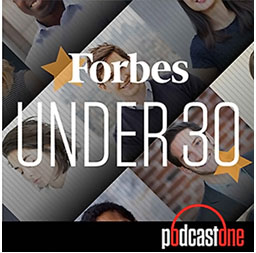 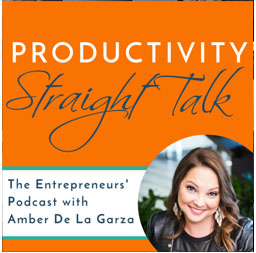 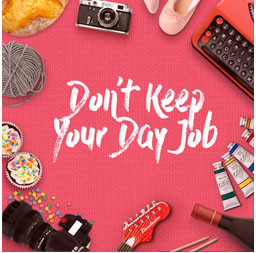 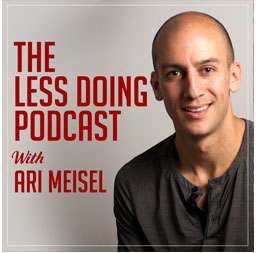 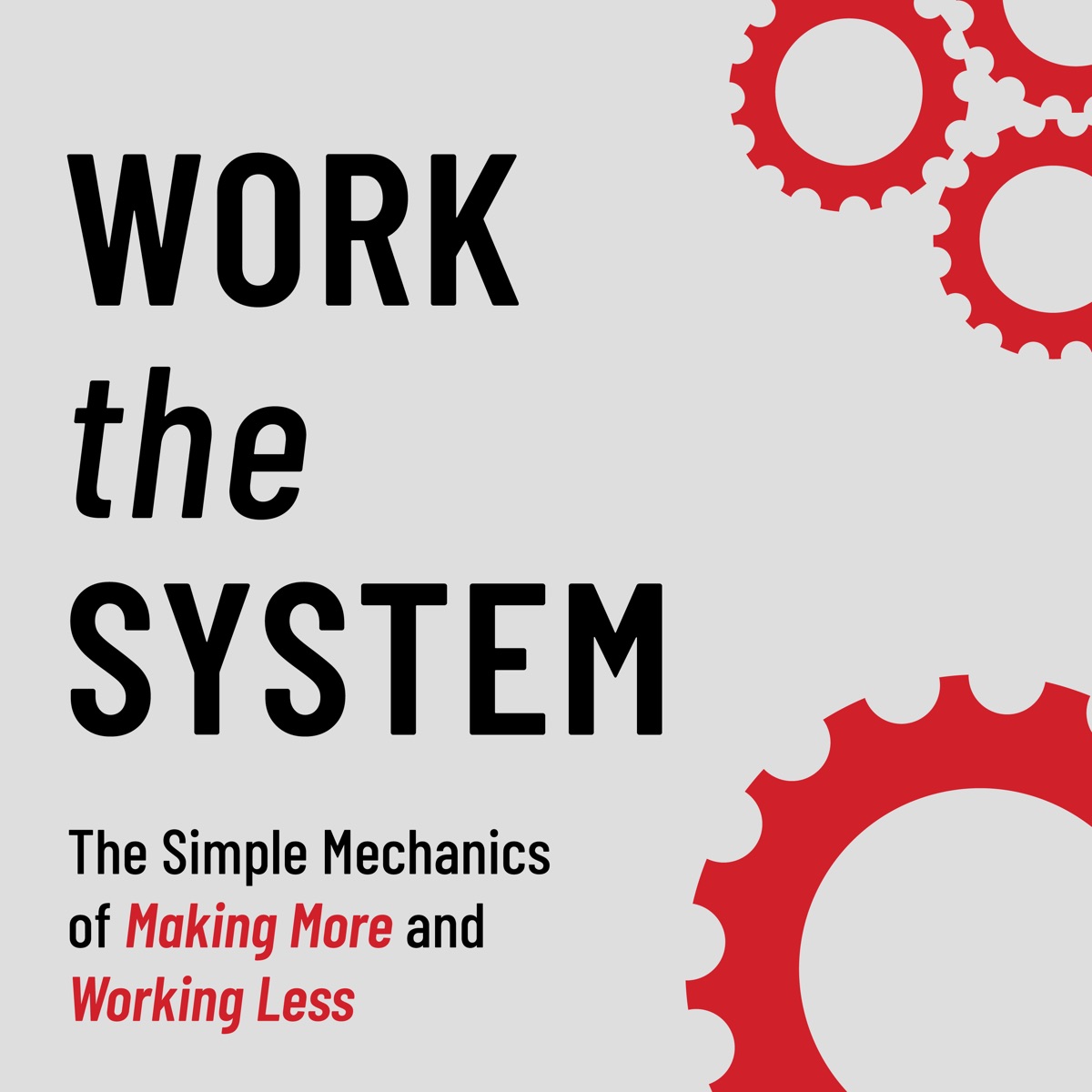 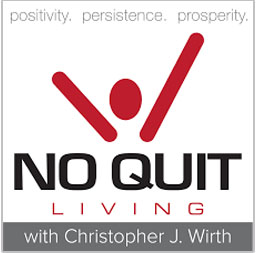 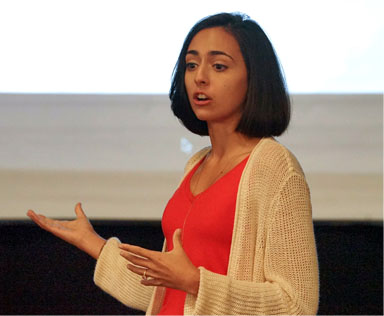 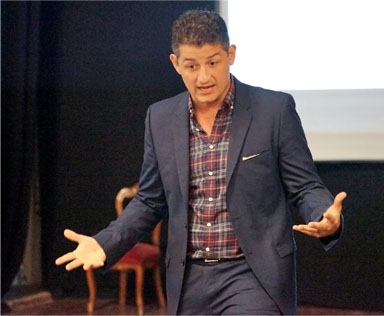