Case Study: “I feel like I’ve reached a ceiling in growing my business” 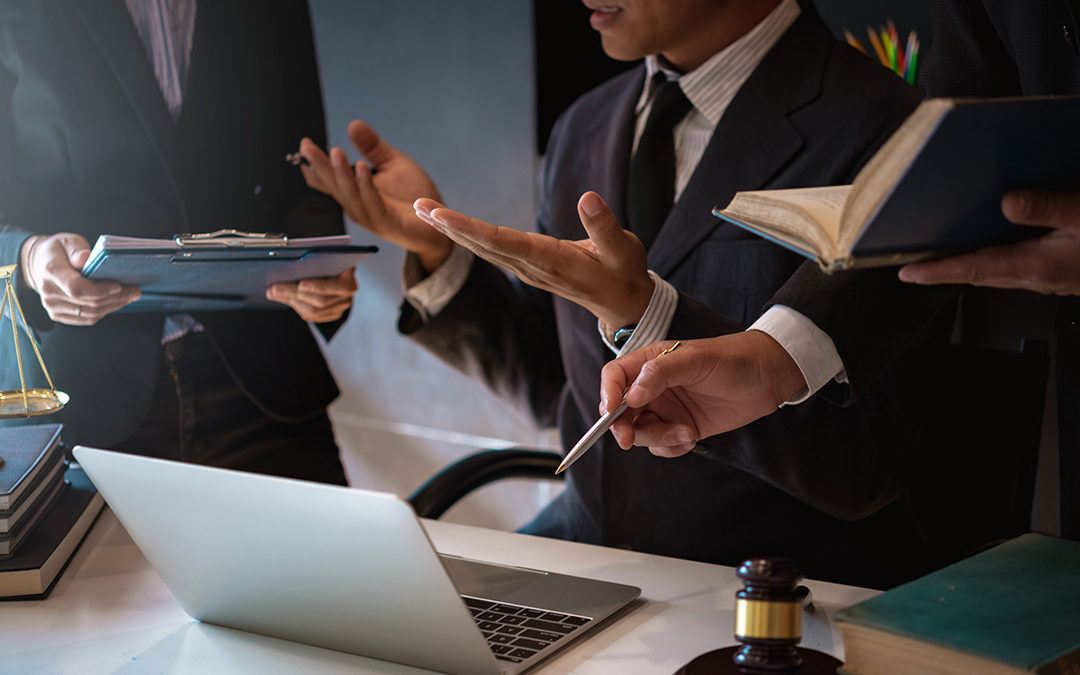 We have a tendency to want to take shortcuts.

Don’t get me wrong – there’s nothing wrong with taking the shortest path to success! But when optimization turns into cutting corners… it’s a surefire way to get stuck in reactive mode. Shortcuts are not the answer to working smarter not harder!

Take it from Tim, a well-known attorney.

When Tim found Lifehack Method, he was struggling with time management – not getting enough sleep, working too much… We’ve all been there.

He couldn’t for the life of him figure out how to break through.

He thought maybe if he just worked more – pushed himself further – the breakthrough would come. He felt like his time was constantly wasted chasing “busy work”.

What’s more, he felt exhausted, disorganized, and distracted. His days lacked the structure that he knew he needed.

He took the leap and joined our 60-Day Lifehack Bootcamp.

Tim knew that working with us meant tackling his tendency to get stuck in busy work.

He’d have to sit down, reflect, plan ahead, and stick to those plans. And as soon as he stopped creating his own chaos – the breakthroughs started rolling in.

He focused in on his core productivity system. He redesigned how he got things done from the ground up, and implemented new practices to get himself clear on his top priorities. He started focusing at a deeper level, and started getting work done faster, which freed up his time to start pushing his business forward in a big way.

As his coach, I can tell you that Tim was a rockstar student. He wasn’t afraid to tackle his pain points head on – even if that meant admitting there was room for improvement.

In his post-Bootcamp survey, he said he got a 5x return on the amount he invested in the program.

He says he saves an average of 2 hours a day just as a result of the systems he built inside the program. And he’s been able to use that time to double down on growing his practice.

In the few months following the Bootcamp, he and his employees created over 100 new SOPs.

Tim was able to franchise his practice, creating huge revenue upside for his business!

And the cherry on top?

Talk about a win-win.

If you want to have a life where you can have it all – the career, the marriage, the family, the health, the fulfillment– without having to DO it all, then the 60-Day Lifehack Bootcamp could be for you.

FREE Online Masterclass From Demir Bentley At Lifehack Method
Winning The Week: How To Plan A Successful Week In 30 Minutes Flat
select a date & time